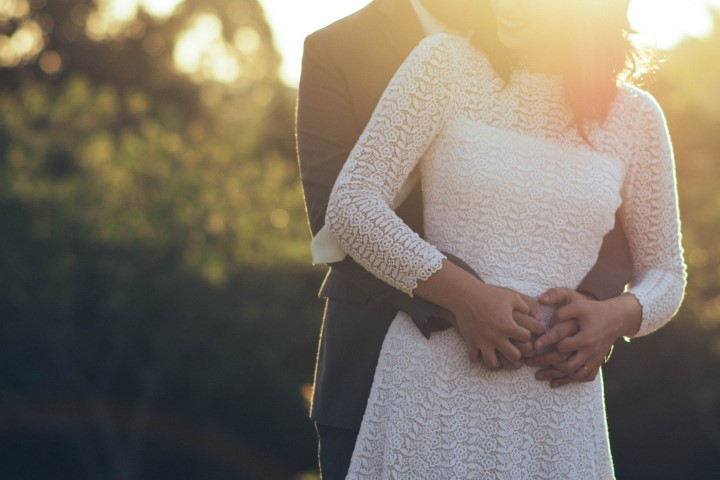 Carl Jung said, “When an inner situation is not made conscious, it appears outside as fate.”

If you see the unfolding of events in your life as the hand life deals that you have no control over, you’re half right. Life happens and has no compassion for your situation. However, you set yourself up to fail when you choose not to look at the loose ends or unfinished emotional business you need to deal with.

These “open loops” as I like to call them are those unresolved events from your past that still cause you to feel a certain way today.

For example, have you ever wanted to say something to someone but chose to swallow your words instead? That’s not just a metaphor, it’s a literal translation of what is really happening. Expression of something you have feelings about is what helps get those feelings out of you so that you are able to walk without the pressure of unresolved emotions.

In other words: If you’re angry and want to express that anger but instead stuff it back down, it stays there. Then it manifests in ways that bring havoc into your life. What you believe to be unlucky, or the fault of another person, can often be traced back to what you held in once or many times previously.

In every relationship except the one I’m in now, I held back what I really wanted to say to my partner. If they made me angry, I would repress that anger so that they wouldn’t see that side of me. I feared they’d leave me if I showed negative emotions of any sort. The problem with that ill-logic was that my partner’s never saw the complete “me”. They only saw what I wanted them to see. The rest they had to fill in for themselves. They had to imagine what I’d be like upset or angry. I never showed them that side because I believed it made me look unappealing and weak.

I truly believed life was better when you didn’t express your negative emotions to anyone. After all, ‘if people only see your good side, you must be a good person!’ What really happens though is that the people that never experience the full breadth of who you are think that you really aren’t all that authentic. They think something about you is missing.

I realized this when I started allowing my anger and other negative emotions come up and out of me. I began to feel a freedom I hadn’t felt before. I was able to honor my boundaries more and express to people what I did and didn’t want in my life. I was starting to form my own opinions and not just agree with the people in the room. It was liberating and educational.

After a while, I started to notice people who were like the old me: Holding back, not wanting to share the “dark” side of themselves. I could see that they weren’t being fully authentic. It seemed like something about them was missing.

I finally understood why all my relationships failed too. If I could see this in others, what could others see in me? When my partners looked at me, did they think something was missing too?

It took me over 20 years in serious relationships to get to the point where I could express my authentic self. During that time, the people I love left. They wanted nothing to do with the person I was. They wanted an authentic partner that wasn’t trying to adapt to what I believe they wanted me to be. They wanted someone to show up and be themselves even if it meant I didn’t agree with them on everything.

This was the hardest lesson to learn. Thinking I could be with someone, love them and create a life with them, and be able to disagree on things was extremely hard to understand. I simply believed that disagreements led to breakups. Turns out that disagreements create authentic conversation. And many times a disagreement is settled by looking at the bigger picture. Our bigger picture was being with each other so let’s focus on that!

Focusing on the bigger picture can often resolve disagreement, but not always. Sometimes you have to agree to disagree. Though it’s not the best solution and it doesn’t always mean you’re in a long-lasting relationship (because sometimes your values just don’t line up), but at least you are bringing your honest thoughts to the table.

Then the real question becomes: Can the bigger picture be important enough to let go of your attachment to being right? If so, then a long-lasting relationship it could be.

Fate is the idea that we have no control over what happens to us: We are a victim or winner by random chance. However, what if you decided to take ownership in the idea that every choice you make is what makes that fate? Whether that’s true or not, do you think your life might go just a bit smoother if you adopted that belief?

The fate of a relationship involves the belief in a bigger picture that two people can look toward and co-create. When you trust that everything will work out and leave your partner to take all the steps to make your relationship great, you are truly testing fate.

If you decide however that you both play a role in what your relationship turns into, fate is more likely to be a manually forged path instead of the unnoticed deterioration of love.

Fate can be favorable when you both own your role in how the relationship is unfolding. Fate can be devastating if left to flourish on its own.

The fate of your relationship depends on your ability to show up as authentically as you can. If you choose to repress your true thoughts and feelings, you risk fate filling in the gap and taking your relationship in a direction you may not like.