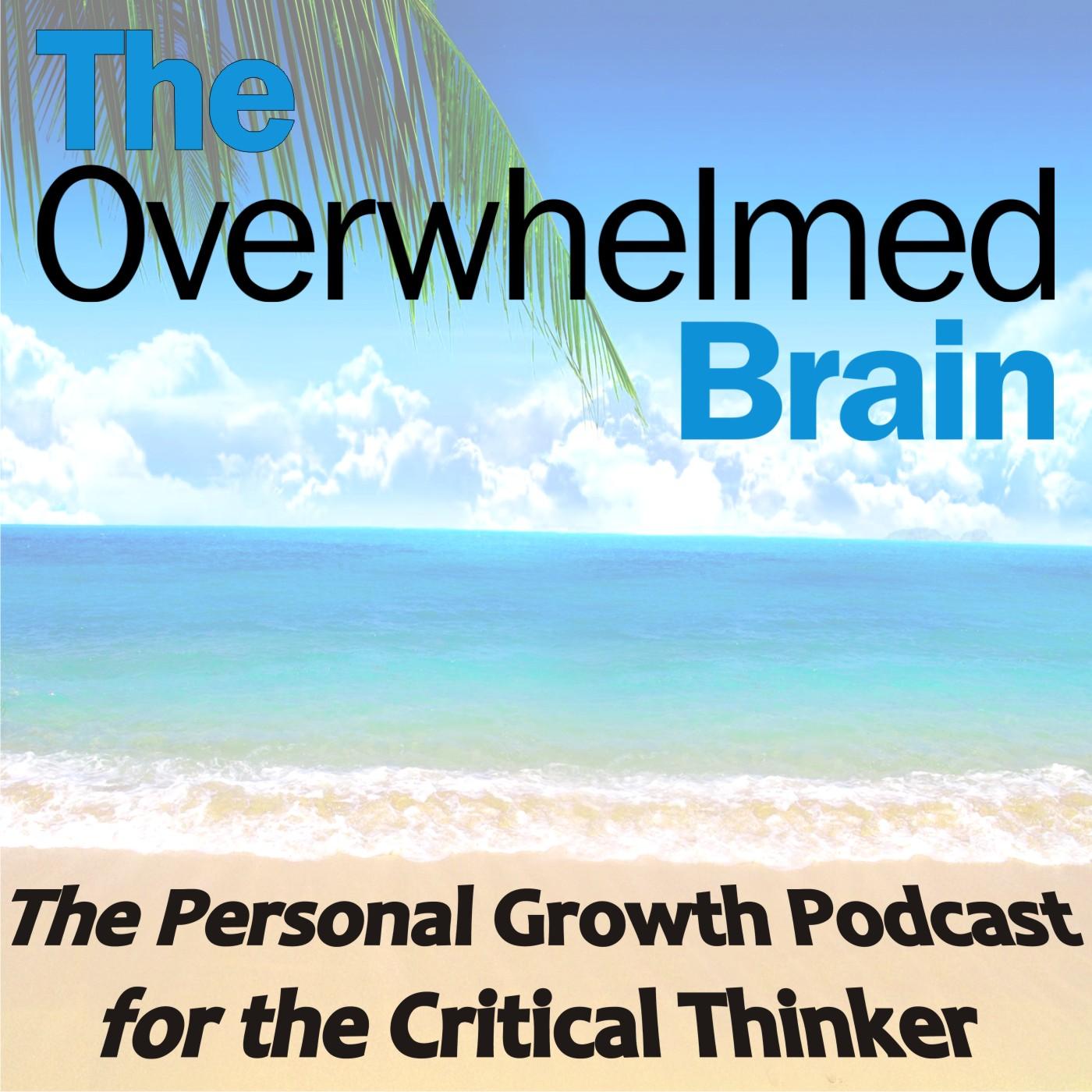 Comparing yourself to other people is the fastest way to low self-worth and low self-esteem.

Why do we always compare ourselves to people that are better looking, wealthier, healthier, and have more success in areas of life that we are still working on? It seems like a black hole of misery that will never end.

In segment one, I talk about one of my good friends who is self-employed and wondering why she isn’t succeeding after a few months of what I see has been a very successful time for her. She is comparing her success to those that have been in the business for a long time and that comparison is making her feel down.

This segment is for you if you are feeling inferior or less-than someone you know and you’re not sure how to get out of that rut.

In segment two, I address the concerns of a woman whose boyfriend has a controlling mother that doesn’t like her. On top of that, her boyfriend will never let anyone get in between his mother and him. There may be some unhealthy attachment going on here. If his girlfriend comes second to his mom, she may always be second best in his life.

Should she stay and hope he changes his mind or get out of the situation before his mom takes over their relationship?

The source of the recordings themselves can be found here: https://www.youtube.com/user/Zastrow69/videos   Who knows, you may be able to spot some narcissistic behavior in someone you know!

Or… maybe even in you.

During the close of the show, I talk about how your response to a dysfunctional or toxic person can actually create more dysfunction, even when you honor yourself authentically and say what you mean. Your response, no matter how healthy it may appear can still induce a toxic response.

It’s time to stop feeding the dysfunctional feedback machine and start to do new behavior that doesn’t incite their old behavior.