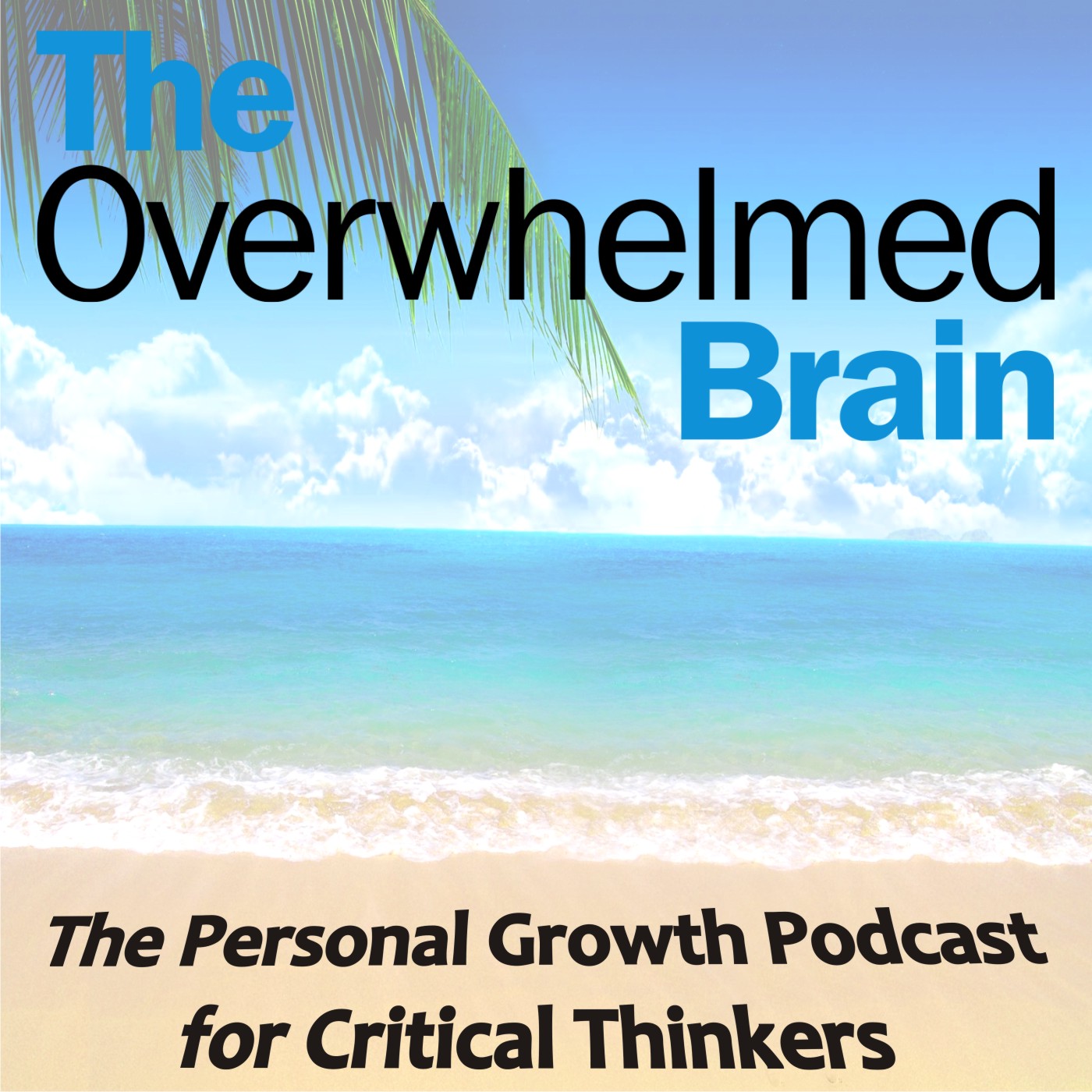 When you feel guilty for wanting to leave your partner because of their bad behavior, it’s time to transform that guilt into something more productive. Some partner’s set you up to feel guilty so you’ll never leave. This is called emotional abuse and it’s time to put a stop to it.

In segment two, I read a message from a woman who lost her mom. A few months later her dad wanted to be with someone new. His daughter didn’t like that at all and cannot get past that he could possibly do that so soon.

What happens when you lose a parent and the one left behind wants to date again? Can you support them or are you vehemently against it?

For the final segment, I talk about people who take advantage of you. If you are the doormat and you’re hoping they’ll change someday, would you like to speed up the process?