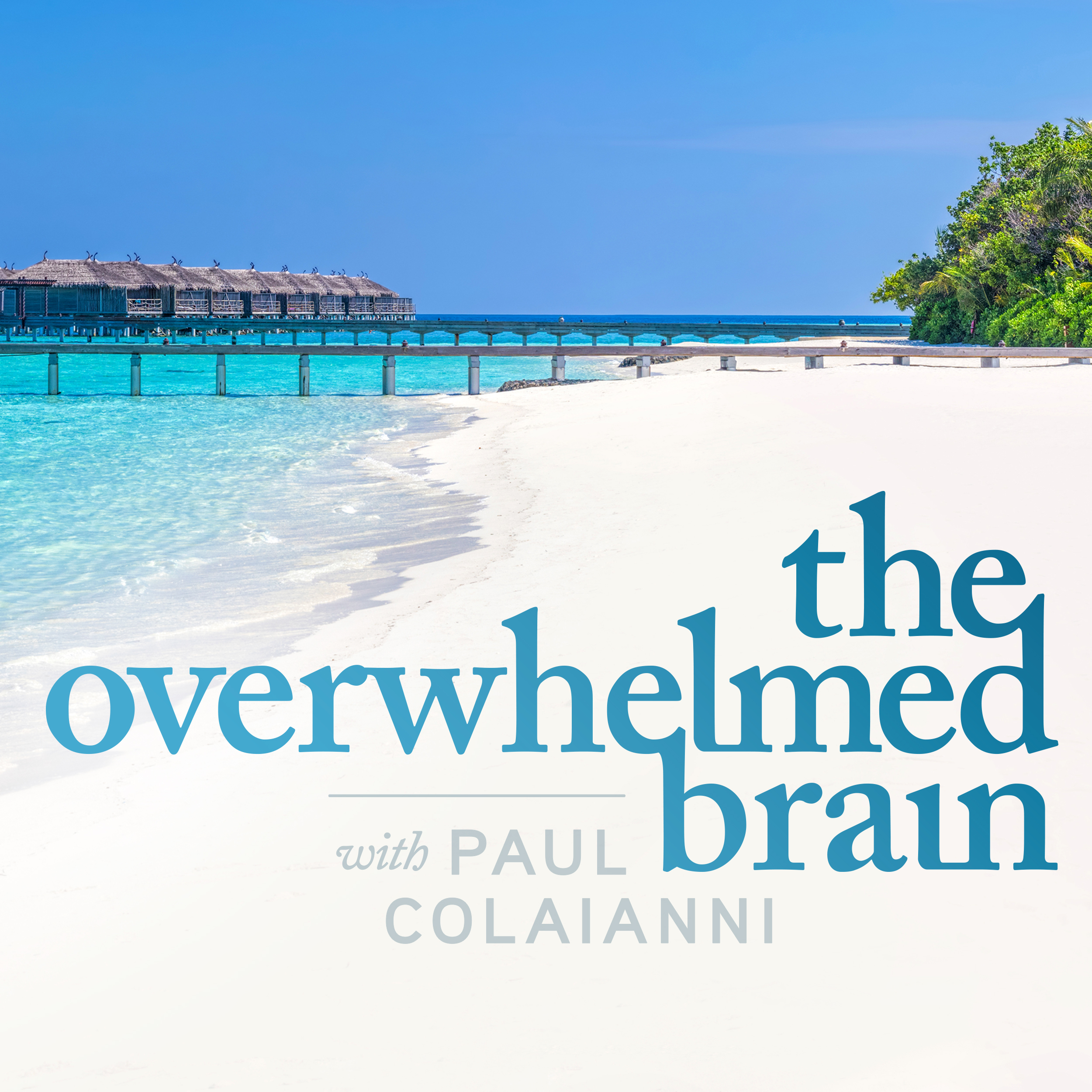 What happens when you reach that age where you thought you would have accomplished certain things in life but are nowhere close to what you set out to do 10, 20, 30, or more years ago? Do you get depressed? Do you have a mid-life crisis?

Or… maybe you see that there’s a bigger plan in the works for your life. If that’s too spiritual a view for you, perhaps it’s time to come to terms with your fears and accept realities you don’t want to accept.

Do you make decisions based on what’s in alignment with the highest intention for yourself, or do you make them based on fear?

One path almost always leads to turmoil, and the other leads to getting what you want out of life almost every time. Fear-based decision-making is the topic for segment one in today’s episode. 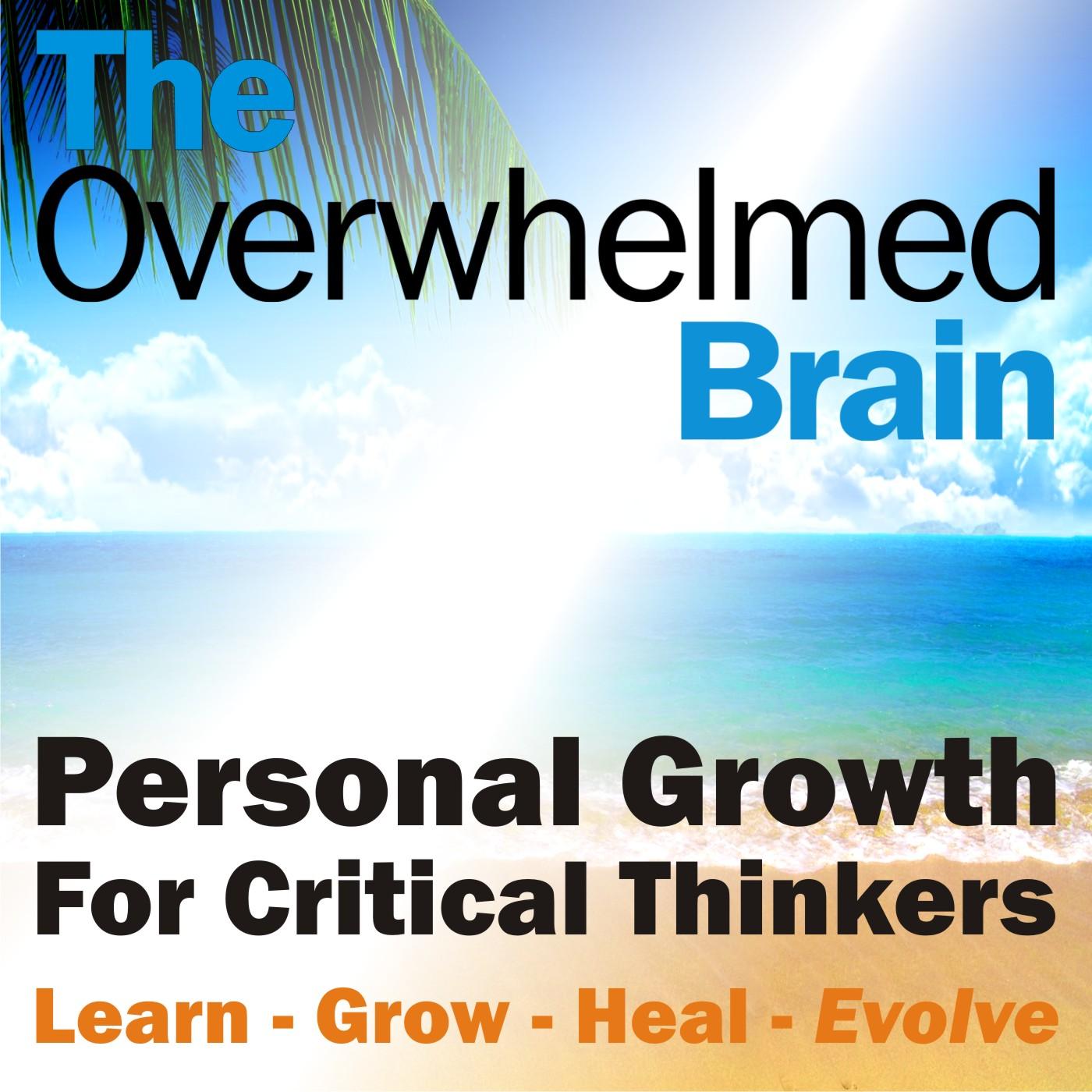 What if you’re in a relationship where you need an emotional connection from someone else but they don’t seem to be in the same space as you?

Sometimes the one you love will come home after a long day and you just want to shower them with love, but they don’t seem to want to shower you back.

If you are in a loving, supportive relationship, but can’t seem to connect to your partner, the first segment of this episode will help you sort out what might be going on.

END_OF_DOCUMENT_TOKEN_TO_BE_REPLACED

When you were a child, whatever fear came up, you figured out a way to survive the moment. These survival skills were very handy in adolescence simply because they worked to keep us alive!

Sure, we probably weren’t going to die, but it felt like it! Then, years later we became adults (well, some of us did 😉 ), and soon we were put into situations that caused similar fears and once again, that old survival mentality kicked back in.

Our brains went, “Oh yeah, I know how to get through this! I learned it as a child, this is an easy one. I’ll just… (fill in the blank).” We took the belief system we developed as children into our adult world and suddenly we feel stress and pain and hurt, and all kinds of things we didn’t expect.

That’s because we stuck to the old system of beliefs we created as children. And these beliefs are deep, so it’s no wonder we rarely question what we believe. But, isn’t it time to do just that? Especially if the results you are getting in life simply aren’t what you expected them to be?

Sounds like a trip to the subconscious mind is in store today! END_OF_DOCUMENT_TOKEN_TO_BE_REPLACED

If you don’t know what’s missing in your life, then you’ve been asking yourself the wrong question.

Perhaps you should ask “What’s present in my life that’s preventing me from getting what’s missing in my life?”

It may sound like an odd way to ask the question but the way you phrase questions to yourself will dictate how you think about everything. And if you change the way you think, you can change your results.

“What’s missing in my life?”

No… How about: “What is in my life right now that, if it were missing, would help me get what I need to feel happy?”

How your phrase your language changes how you think about a problem.

The above question sounds weird on purpose. And in order to understand it, you need to reach inside yourself a little deeper than you normally would. This will help you access your innermost resources that will help you come up with a solution.